It used to be the case that i had much time- i could watch tv series, read books and play games. That’s about 15 years ago, though, and especially with the birth of our son, me-time is a rare good. As i start to write this, it’s 9 p.m., so i have two, maybe three hours left to spend as i want. Now, playing games is still doing ok, watching tv series is, as well. What has been swallowed, somehow, is time to read. You see, i mainly read in bed, choosing to go to bed early (around 8 pm), start to read and see where it takes me. If the book in question entertained me, i might have read up until 12 a.m. or later.

As our son is still co-sleeping in our bed, that doesn’t work anymore. I do, however, still consume books when i go to bed- because i listen to audiobooks now. Sure, sometimes i still do read, but it’s a much slower progress as it used to be. It’s even slower than the audiobook-listening, even though i usually fall asleep within 5 or 10 minutes of listening. However, i still get to enjoy great stories. Here’s what i’m listening to or reading at the moment. 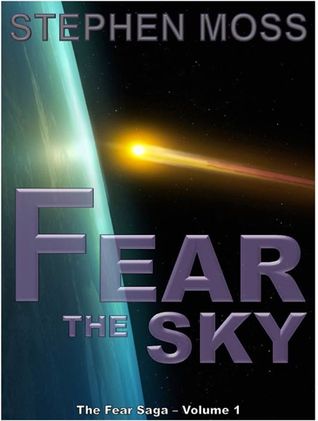 The Fear saga reminds me a lot of the three-body-problem/ remembrance of the earth’s past. There’s an alien invasion coming and we know it- how do we prepare? How can we live with ourselves and what happens? The key difference is that in the Fear Saga, the aliens are much closer, they only need another 11 years to reach us, and they’ve send 8 agents and four satellites as vanguard whose main mission is to make sure we don’t destroy our planet – because it’s the planet the aliens want, and it wouldn’t do if it was destroyed.

I’m in the second book right now- Fear the Survivors, and i do like it. There’s one thing i kind of dislike- in this book, but i’ve noticed it in other books and genres, as well: it’s like the author is hoping to get the novels picked up as a movie. Action sequences are told in a way that reminds me strongly of, well…screenplays, actually. But it’s not too bad and up until now, the story seems fine. The other thing bothering me with the scifi series i’ve read/listened to so far, with one exception (more on that later), is that they venture off in strange territory. Technology, abilities, everything seems to become more and more far-fetched the longer the series go on.

Now, i’m not a very experienced sf reader (taking my first steps into the genre), but this reminds me of a deus-ex-machina problem: we’re facing long odds, and to make do, there needs to be some almost magical progress.

Anyhow, i’m enjoying listening to this. The narrator does a very good job, as well. 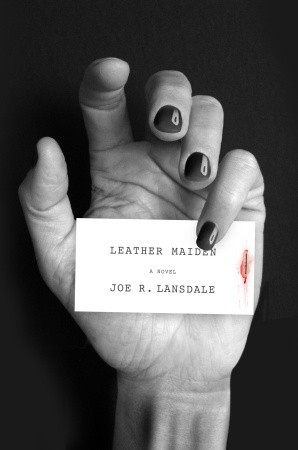 I thought i’d never heard of Joe R. Lansdale before i began watching Hap and Leonard on Amazon, a series that i think is underrated on imdb. I liked it a lot and began researching books of this author. After giving it some thought, i bought Leather Maiden. I can’t tell you much about it, as i’ve just begun reading it – on paper form, and as i said, i don’t spend much time anymore on reading books, unfortunately. So far, i like it, though.

It also dawned on me that i knew the author- a couple of months back, i researched novels taking place in the “southern US”, and many of Lansdale’s novels turned up us recommendations. So i’m looking forward to reading more from this author, and also hopefully a season 2 of the series. 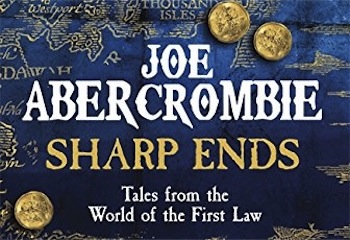 On to the Fantasy genre. There’s one author, strangely still somewhat unknown, whose books i tend to anticipate and sometimes even pre-order: Joe Abercrombie, Lord Grimdark himself. After reading his First Law series, i fell for him. It was a hard sell, actually, since at first glance, it’s very much cliché: a magician, a noble warrior, a barbarian and a warrior woman go out to find some mystical artifact somewhere out in the world. At first, it seems as if the cliché is strong in the series, but at around the half, Joe Abercrombie begins to disassemble it- piece by piece. Add some sarcastic humour into the mix, characters that have their own- often less than noble- motivations to do what they do, and you have a winner.

At some point, Abercrombie managed to pass my up-to-then favourite fantasy author: GRRM. It’s because Abercrombie doesn’t dabble or waste time- after the trilogy, he wrote several stand-alone novels in the same world, in a rhythm of one novel every 1 or 2 years, all the while maintaining the high quality of writing, pace, humour and…well, grimdarkiness.

However, i didn’t read his YA series, because for some reason, i don’t like YA novels. I’m sure it’s still great, possibly still grimdark, but i haven’t read it. A couple of days ago i looked what he was up to- and behold, there’s a compilation of short stories set in the world of the First Law. I’ve only read the first one by now, but already Abercrombie made me laugh out loud while reading. Joe Abercrombie is a must-buy, and if you’ve never heard of him or read any of his work, i strongly advise you to go ahead and read the first book of the First Law trilogy. And do yourself a favour and finish the trilogy, however generic it might seem at first. 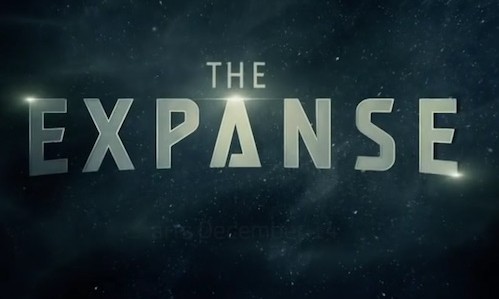 This one you might know. It’s a space opera written by two authors- Daniel Abraham, who’s also writing a great fantasy series, and Ty Frank, ex-assistant of GRRM himself. There’s also a SyFy series by now- i haven’t seen it yet, as it seems to be unavailable in germany (could go for imports, though), but the book series is great stuff.

It’s difficult to give a plot. While there is an overarching story, each novel could also stand on its own- i guess it’s more about the crew here, and as such it reminds me of Firefly. As i’ve made my first steps into the SF-genre by reading/listening to Hamilton, Liu Cixin and now Stephen Moss, the Expanse is still the series i like the most- it doesn’t seem too far-fetched and is very entertaining to read/listen to.

3 thoughts on “What i’m reading (or listening to)”

This site uses Akismet to reduce spam. Learn how your comment data is processed.